What A Pool of Local Talent...!

The range of local talent seems sometimes to know no bounds. Consider:

I think you'll agree... That's a lot of local talent!

Posted by Sustainable Hayfield at 12:08 No comments:

A Varied Diet... For Varied Tastes 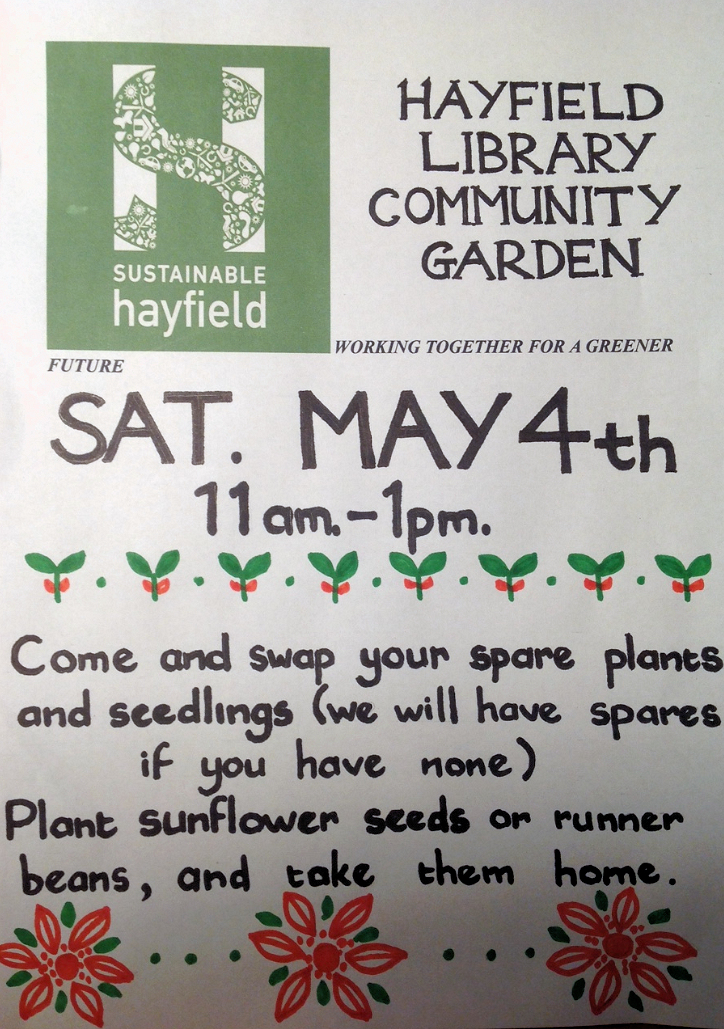 A few, upcoming things which may appeal to people with quite different interests: 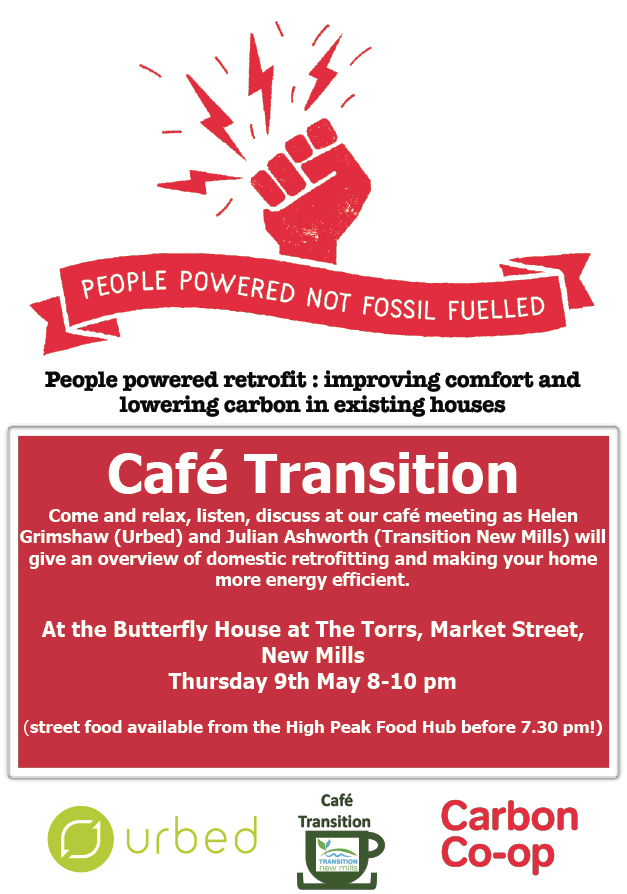 Posted by Sustainable Hayfield at 16:17 No comments:

Scientific consensus tells us that uncontrollable changes to our planet will occur if we fail to keep global warming below 2°C.

To do that we need to cut greenhouse gas emissions by 80% before 2050.

30% of our emissions result from heating and lighting our homes.

10% result from our travel choices.

40% are generated by food production methods.